Dealing With The Past: Otona Nya Koi no Shikata ga Wakarane Episode 6 review

Six episodes later, the couple is still working out their kinks, dirty speaking and not, if you know what we mean. Most of the episode is set on a building’s rooftop where the couple shares their past hardships when it came to their ex-lovers. Shuuji Mashima talks about his ex and the reason why he didn’t have a relationship for so long, while Mio Sudou also talks about her ex and her struggle with moving on. In this episode, they conclude that in order to fully move on, Mio Sudou had to have a conversation with her ex. And we will stop right there! That is all we’re giving for now, but if you follow this series, you will want to watch this episode right now. 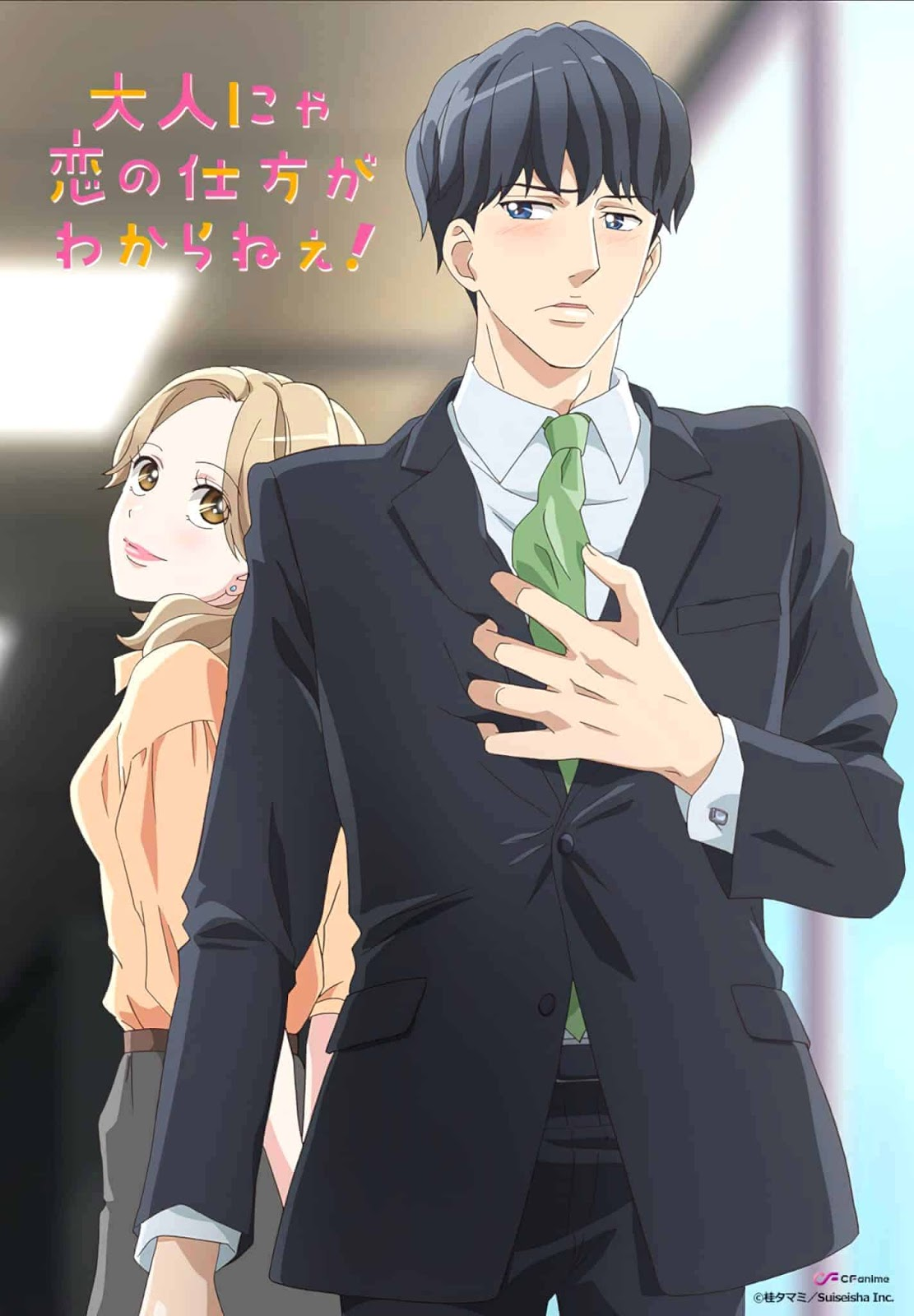 This episode has more scenes with the couple talking and opening up rather than sex scenes. But that is alright with us. We think that we are so into this series, and this episode alone is because of the depth it also has. Yes, we are very excited for the steamy love-making this series provides but more than that the storyline is pretty awesome. And this episode just goes to show why that is.

This episode lets us inside the worlds of the two main characters more and we get to know them on a deeper level and we can’t help but really root for their relationship. So if you have been waiting for an explanation from previous episodes or just to know more about the characters then episode 6 will answer all of that.

Animation wise, of course, it is good as ever. Although transitioning wise from present to past scenes was a bit confusing – although you will get it anyway after a few moments. The sound and effect are also still as good as the previous episodes. You can hear the emotions in the character’s voices and that really gives an edge to this episode and the whole series in fact because you feel for the characters and their stories. And you are not just watching this to get a load off but to know more about the storyline and how Mio Sudou and Shuuji Mashima’s relationship will evolve.

The episode is just a good six minutes of pure good story-telling. And there are two new episodes that go after it. So if you have been waiting for a continuation of this series then this is it. The episode premiered last November 10. If you haven’t watched it and you happen to stumble upon this review, then binge-watch this series now and you won’t regret it.

Watch all the other episodes for free here: