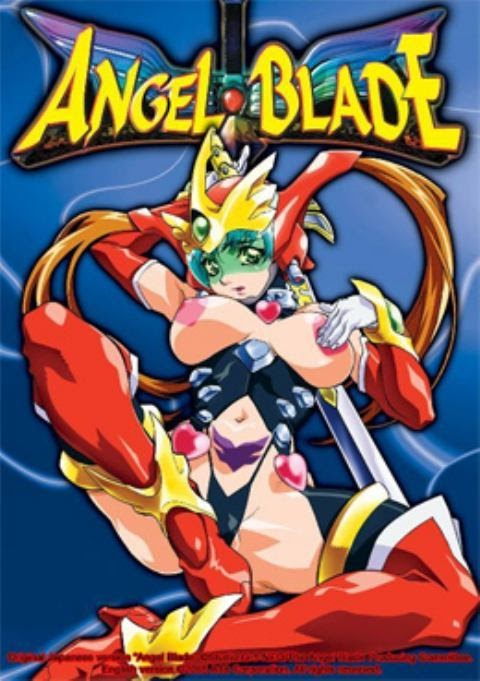 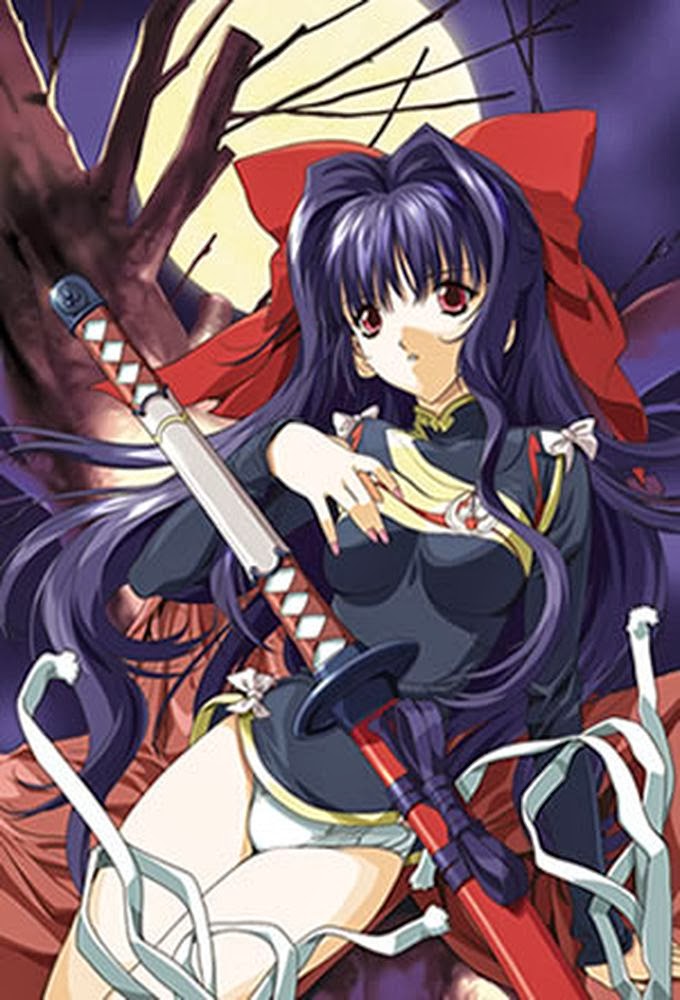 Dragon Rider is a fantastical uncensored hentai porn series that you should be watching. It is about a war. The war was between the Dragon Devil clan and the Dragon God clan. This war caused so much sorrow and destruction to the world. But a third clan defeated them all, they are called the Dragon Knights. At the end of the battle, the three kings of the Dragon Devil clan were sealed somewhere far away. But as despicable as they are, some of the members of this Dragon Devil clan still managed to escape. Fast-forward to ten years from that time, and the world is peaceful. Here they show the protagonist, a young man named Rike. His dream was to become a Dragon Knight. He arrives at a small village and he meets a girl. Her name is Karisu. At first, Karisu thought that Rike was a bloody thief. To make the scene more exciting, just a few moments as he arrived in the small village the members of the Dragon Devil clan who escaped started attacking the village. And all of a sudden, Rike sees something that Karisu has been hiding. She was more than what meets the eye. But this is where all their troubles start. Expect a lot of catgirls, demons, dragons, and sex.

Knights of Ramune is an ecchi anime. This story is about two warriors. Their names are Cacao and Parfait. Their mission is to save the impending doom of the galaxy. So they were sent through time and space to retrieve someone called Lamunes who is the Fourth Warrior. But to their demise, Cacao and Parfait find out that Lamunes was held captive at the helm of the marauding Giga Genos invasion fleet. But then Lamunes was part of the mission to doom the galaxy! He has been traveling from world to world determined to bring the entire galaxy under his tyrannical rule. Now, Cacao and Parfait’s greatest mission is to stop Lamunes from succeeding in his evil plan. Expect a lot of Boing, Comedy, Large Breasts, and Nudity.

8 Urotsukidoji 3: Return to the Overfiend

Urotsukidoji: Return of the Overfiend is about the God of all Gods alike named Overfiend. Before the story starts, the background is that twenty-five years ago, the world was annihilated. And then comes Overfiend. His coming caused the collapse of the human, demon, and beast realms. There was a promise that he will be reborn in 100 years to redeem his failed world. So with this, he goes back to sleep in his mother’s womb. But then something goes wrong. The Overfiend was born prematurely, and now he waits for his enemy – the Lord of Chaos. The only way to survive was with the help of Amano Jyuku and his sister, Megumi. But destiny was out to get them because a new race of half-breed demons suddenly came to play. All the while, Amano travels to the kingdom of Azuma to seek the Lord of Chaos. He wanted to investigate if the sighting of him was real. He was suddenly swooped up by Azuma’s dictator named Caesar who has schemes that will conquer the world. He was up against a demon beast slave revolt and the return of the diabolical Munhihausen. Amano and the demon beast Buju are the only ones who can save the world from destruction. The fate of the earth and all of the inhabitants are hanging on a thread, they are still awaiting what the Lord of Chaos return would mean for them and what horror it will bring. Expect a lot of sex, speculative fiction, and science fiction.

Variable Geo Neo is about a legendary battle. This battle has been going on for years and it is the battle to see who is the strongest waitress out there. The main character Asuka Yuu moves in with her brother-in-law and works for his cafe. Then her debt just kept piling up and she can’t pay it anymore. To earn money to pay her debt, she joins the “Virgin Goddess League.” It was where the waitresses battled. A mysterious sponsor promises a lot of great prizes for the winner. But the loser will experience complete humiliation. Expect a lot of nudity, rape, and martial arts.

Wounded Man is based on a Koike Kazuo manga. It is about a Japanese journalist named Kusaka Yuuko. She was sent to Brazil to investigate the gold rush. She goes through the amazon for this story, but then one of her crew was attacked and she was raped and was told to go home. But determined to finish the job she stays, investigates, and finds out a lot.

That is it for this week’s top 10 list. We know you will enjoy whichever series you choose! Let us know in the comments below which one is your fave.