The series is titled Muramata-san no Himitsu. 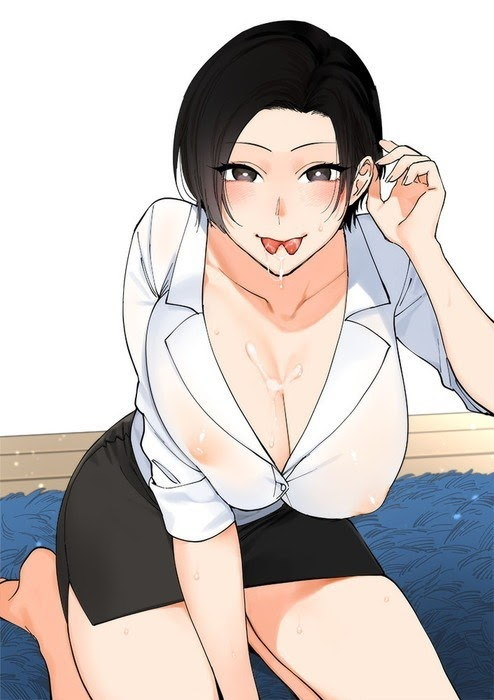 The main characters are Kaji and Muramata.

Muramata is Kaji’s senior. They are both being scolded by their boss for underperforming. Kaji is very naive and he is scared to get fired, but Muramata just brushes it off and just laughs while they are being shouted at. After their scolding, Muramata invites Kaji for drinks at her favorite bar.

When they got to the bar, the bar was closed. So Muramata invited Kaji over to her house for drinks instead. They were talking and joking around, then when Muramata laughed she revealed that she has a split tongue. She usually hides this but the joke was just that funny. Kaji compliments her tongue and her appearance and all of a sudden they are fucking like there is no tomorrow.

A few days later, it was Kaji’s birthday but they had an office party. So they decided to sneak away to a love hotel. Muramata feels bad because she doesn’t have a present for him, so she offers her body instead. Kaji happily receives this gift. Muramata then confesses her love for him, and in return, Kaji just gives her more great sex. 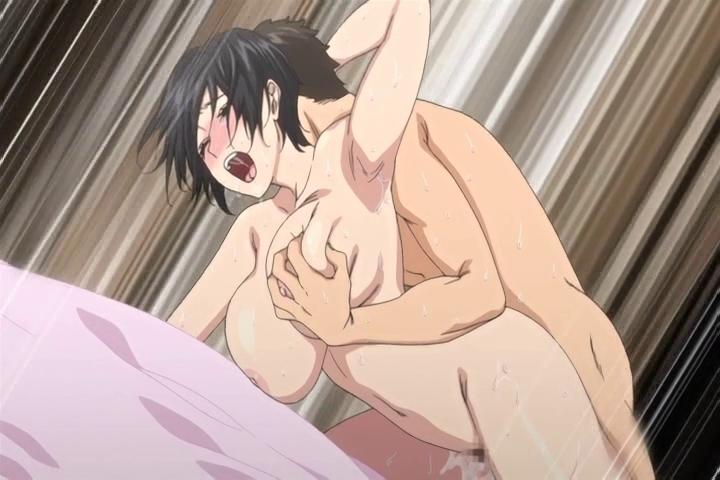 We also love that even the environment and the whichever background there is it is done right. We give a lot of importance as well to this. Because it is easy to be so distracted when you are watching and the background or environment doesn’t feel right.