The main character of this series is someone who masturbates a lot. And when we say a lot, that means he jacks off a minimum of 10 times a day. Wow, right? He is suddenly summoned to this strange world where the heroines gain some unknown power that puts them into greater heights when they receive semen. This series has four episodes ready for you to enjoy already and episodes 3 and 4 just aired. So if you haven’t watched this series, it’s the perfect time to start since there are new episodes. That means more episodes to salivate over. 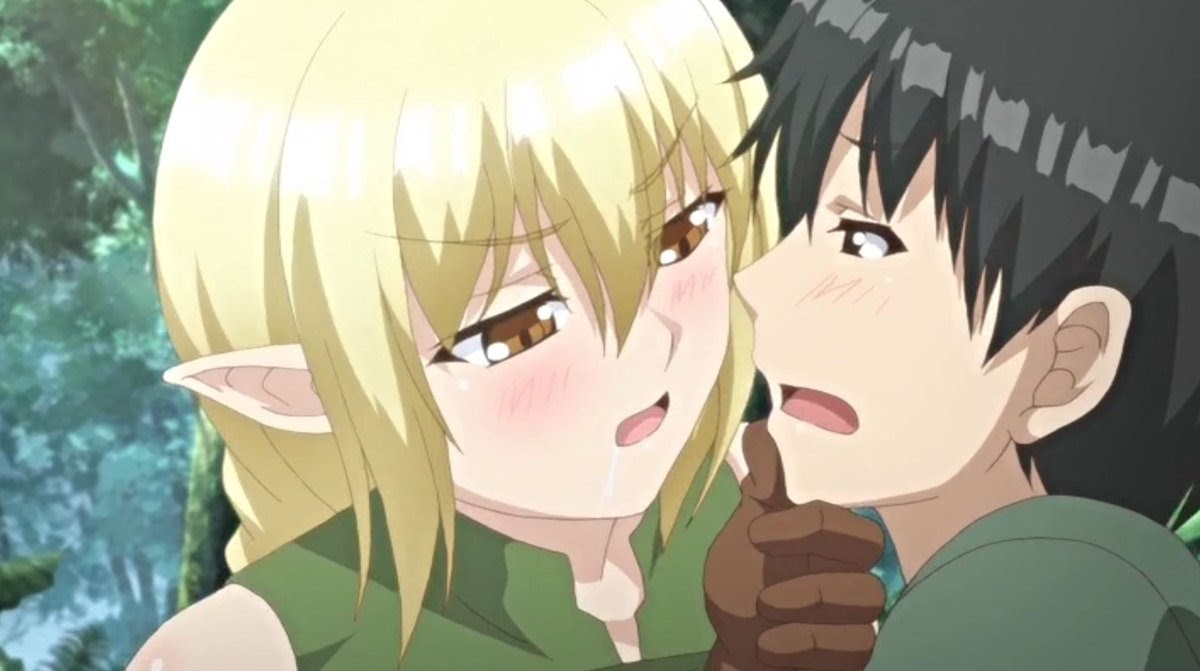 Animation-wise this has a classic anime feel in art style, but great nonetheless! The sex scenes are done so well and have fluid movement, you really feel like you are watching pornography. The colors are muted, but it doesn’t matter, the whole series is done well and it is very pleasing to watch – in more ways than one. The sound and voice acting is great! Moans are amazing, fapping sounds on point, and action effects are cool! Over-all, it is a must-watch from the storyline to the animation.